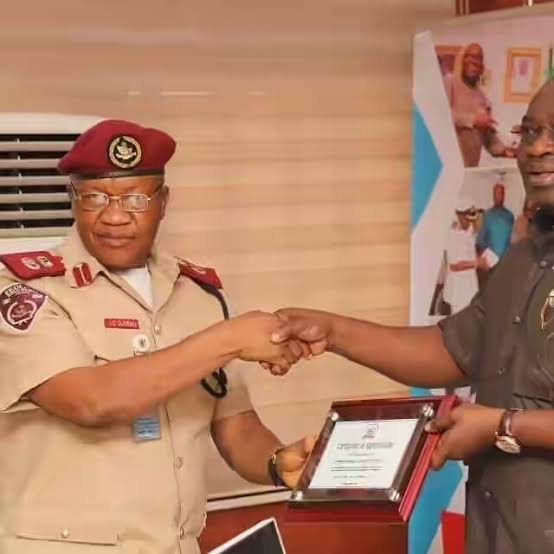 The Abia Sector Command of the Federal Road Safety Corps (FRSC) has disclosed that 25 people had died and 326 others injured in road crashes from January to November 2019.

The Sector Commander, Mr. Meshach Jatau, confirmed this while speaking at the 2019 “Ember Months” Road Safety Campaign Rally in Umuahia on Tuesday.

Jatau revealed that a total of 71 road crashes occurred during the period under review.

He explained that not being fully conscious of one’s self while on the road usually leads to accidents.

At the event, the Governor of the state, Okezie Ikpeazu, through his representative, Deputy Governor Ude Oko Chukwu, moaned the high rate of road crashes in the state.

He, however, hailed the FRSC for their sustained drive in ensuring safety on the road.